Living in Alicante: cost of housing and best areas 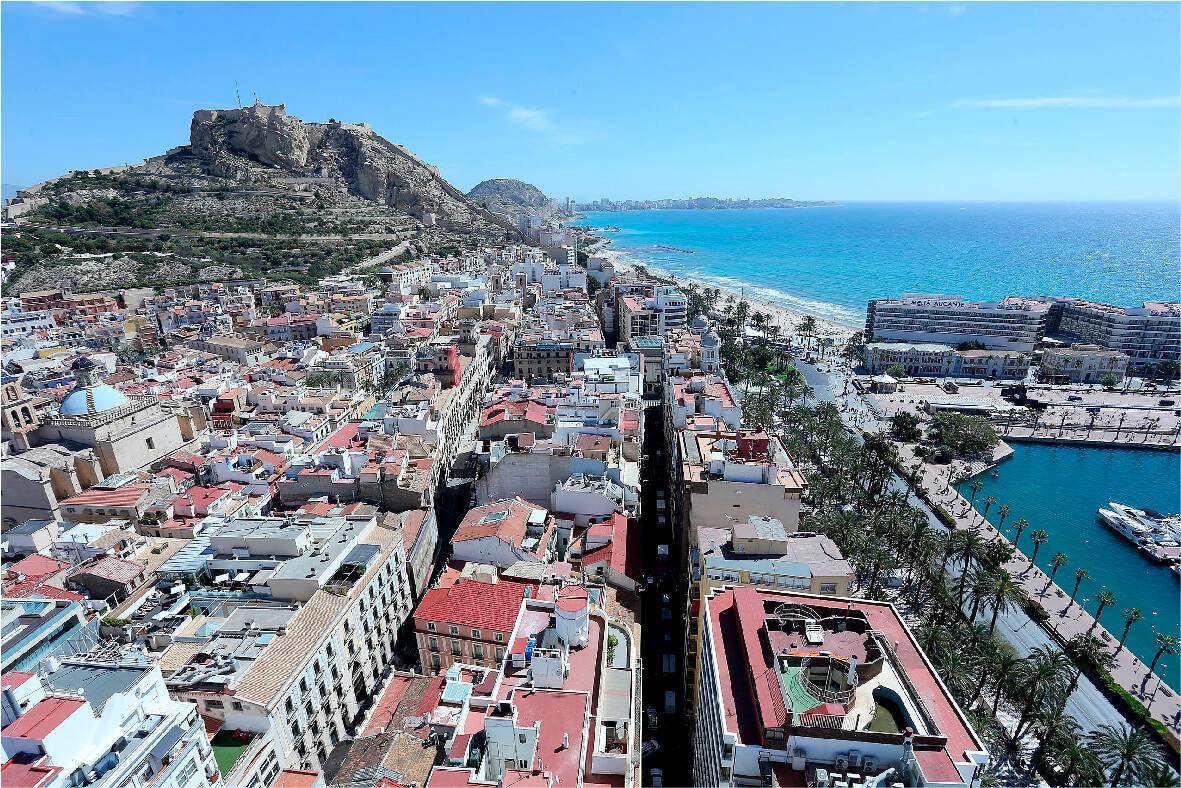 One of the most influential factors when choosing to open a new company or subsidiary in another country, when it involves the displacement of part of the workforce, is the price of housing in the destination, as it is an aspect that has a direct impact on the quality of life of employees.

In this aspect, Alicante is below the Spanish average in cost of living, according to data compiled in the study of the Institute of Regional and Metropolitan Studies of Barcelona (IERMB), in collaboration with the Pompeu Fabra University, the Autonomous University of Barcelona and the City Council of the Catalan capital.

As shown in an analysis by Idealista, one of the most well-known national real estate portals, there has been a recession in the evolution of the price per square meter in January 2022 compared to the data provided in January 2021. Specifically, this negative growth has been 2.3%.

This drop in the price per square meter may seem insignificant, but, if translated into absolute terms, it means a lower cost by 34 euros per square meter over a period of one year. Exactly 1,494 euros (2021) compared to 1,460 euros in 2022.

These figures are far from those shown in 2007, at the height of the economic crisis caused by the real estate bubble, with prices of up to 1,855 euros per square meter.

Digging deeper into this data and taking the approach a step further, the average data fluctuates in the different areas of the city. As would be expected, the center of Alicante considerably exceeds the average with data of 2,002 €/m2, while in areas such as Benalua or San Nicolás, prices of 1,277 €/m2 and 984 €/m2, respectively, are shown. The final choice corresponds, as would be expected, to the end consumer.

Tables based on Realadvisor.es data.

Another portal, which is Fotocasa, offers similar data and an average value per property of 163,571 euros. In addition, they show the most common characteristics of the residences in Alicante, which would be: apartments of up to 90m2, with an average of 3 bedrooms. It should not be underestimated that this average price will vary according to size, geographical area and access to public services or characteristics of the property itself such as a parking space, having a terrace, elevator or if the property itself is furnished. Regarding to the price per m2 for rental properties, the average value is around 800 euros, varying in turn according to the specifications mentioned above. 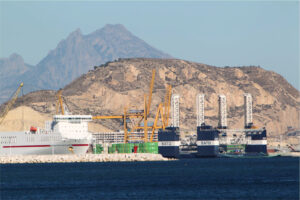 The TOP 10 companies from Alicante invoice more than 1,500 million euros a year
We use cookies on our website to give you the most relevant experience by remembering your preferences and repeat visits. By clicking "Accept All", you agree to the use of ALL cookies. However, you can visit "Cookie Settings" to provide controlled consent.
Cookie settingsAccept allReject
Manage consent